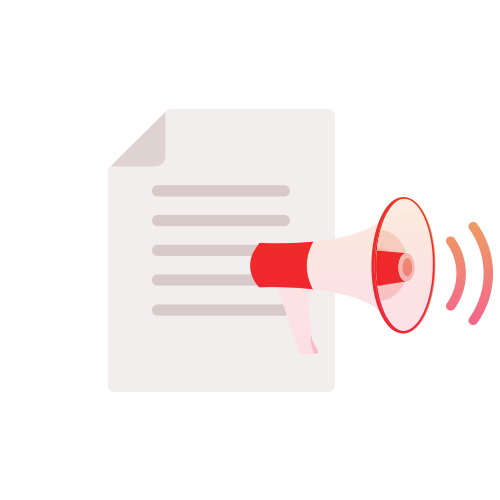 We will compose requested sentences in foreign languages. 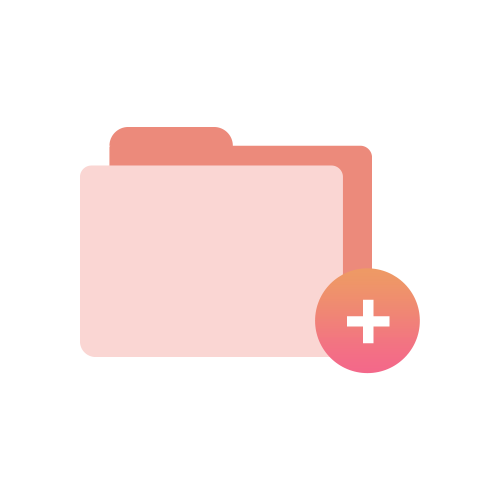 Save synthesized voice in a wav file. 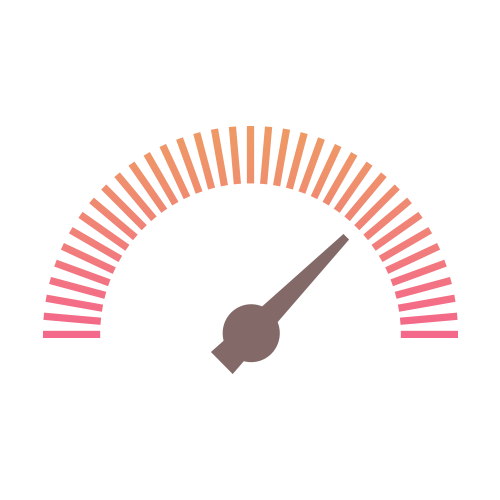 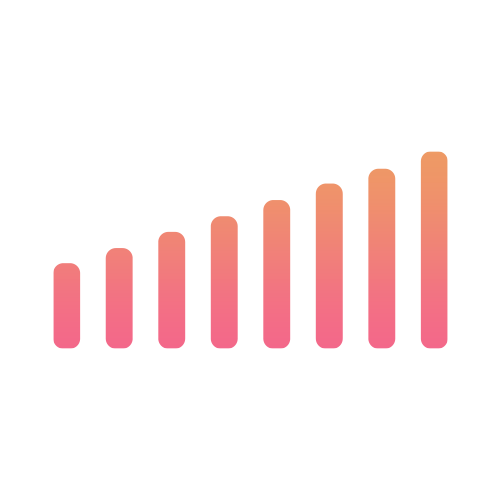 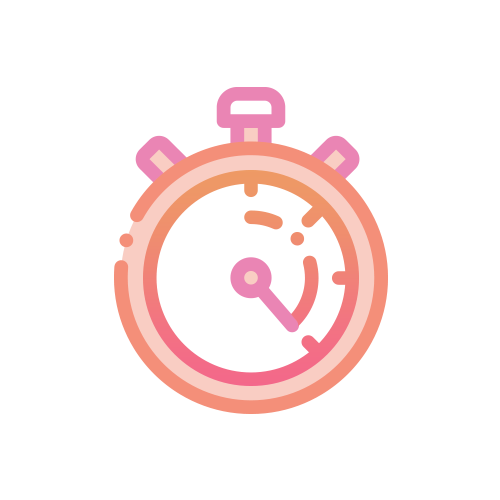 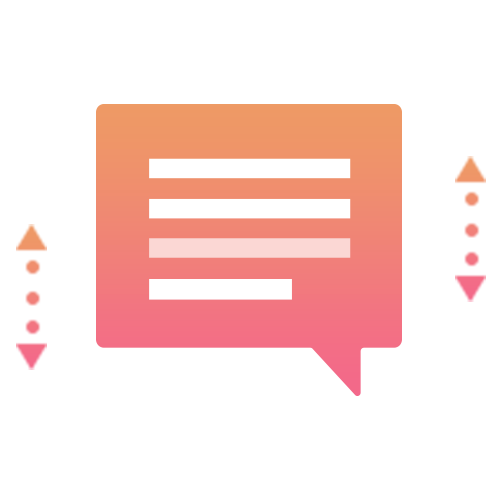 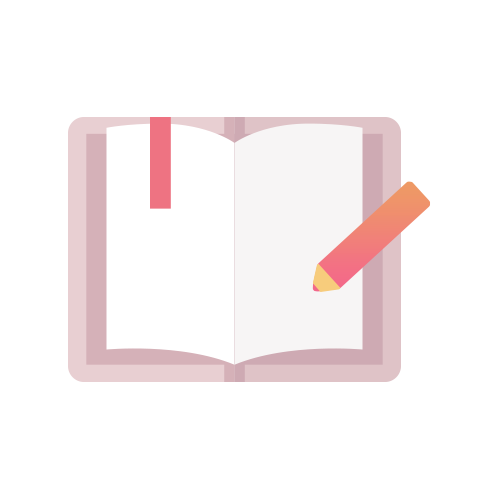 Japanese such as name of place and proper nouns that have unique ways of reading, is able to be registered for correct way of reading.

Can easily create narrations with many languages such as English, Chinese and Korean.

As narration for e-learning contents

Anyone can easily attach narrations of high quality without having to record voices, for e-learning contents and video manuals, etc. 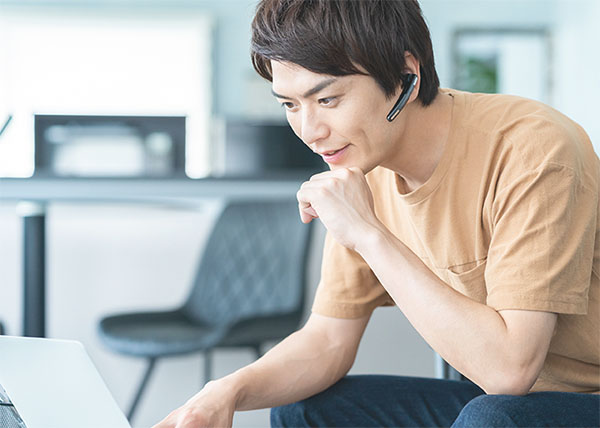 As an audio guidance in tourist destinations 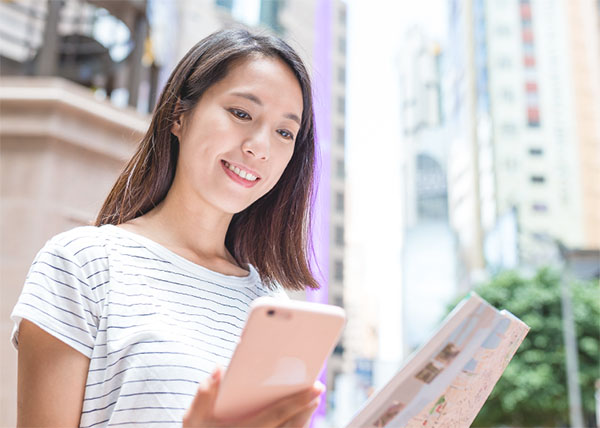 Public announcement and audio guidance at stations and
information counters

Foreign language announcement is necessary for locations with many foreign tourists, such as stations, department stores, and electronics retail stores, etc. AI Talk International®2013 enables you to broadcast public announcement. 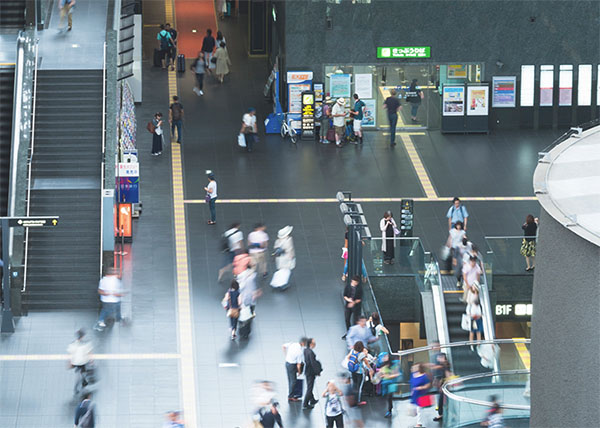